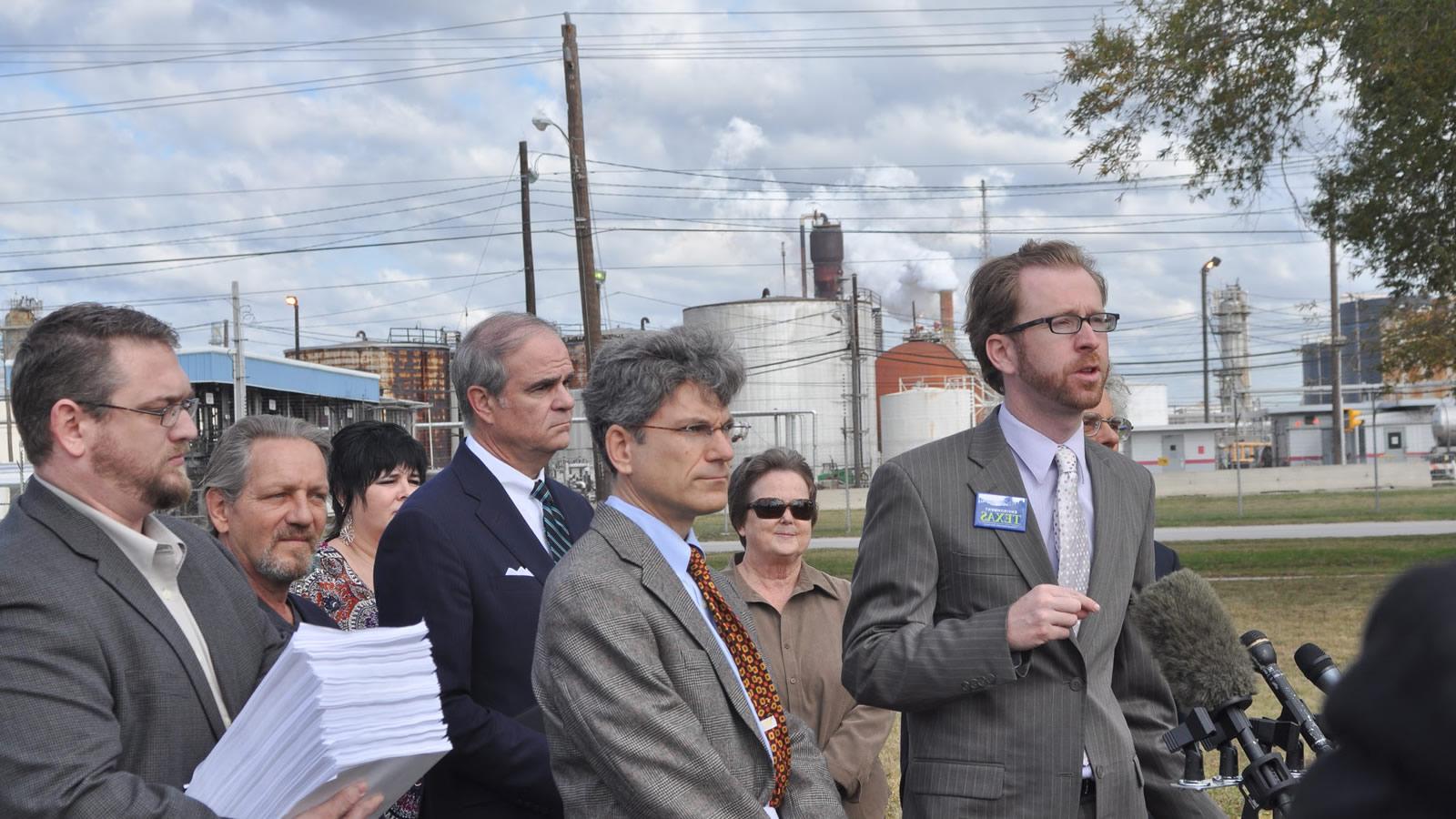 Goal: Protect the water we drink and the air we breathe by holding polluters accountable.

For 30 years, our national litigation team has taken polluters directly to court under the Clean Water Act, Clean Air Act and other environmental laws, winning more than $250 million in court-ordered penalties and pollution-reducing actions. We’re prepared to bring more polluters to court in defense of our air, our water and the people and wildlife that depend on them.

From the Great Lakes to Texas refineries

Across the country, numerous companies continue to dump far more pollution than the law allows into our air and water. These polluters have exposed the people who live nearby to pollutants that cause cancer, trigger asthma attacks, disrupt the body’s hormone system, and cut lives short. They have harmed wildlife, and degraded their habitat.

And yet in these cases, state and local government officials have done nothing, or too little too late, to stop the pollution and hold the polluters accountable.

Fortunately, the law gives citizens a chance to act directly to stop the pollution. Under the Clean Air Act, the Clean Water Act, and other environmental laws, citizens are empowered to file suit against violators.

Acting on behalf of citizens, and often working in tandem with other national and local environmental groups, our national litigation team has done just that. Together, we’ve won more than $250 million in court-ordered penalties and pollution-reducing actions, from San Francisco Bay to Boston Harbor, from the Great Lakes to the neighborhoods abutting the nation’s largest chemical refineries in Texas. 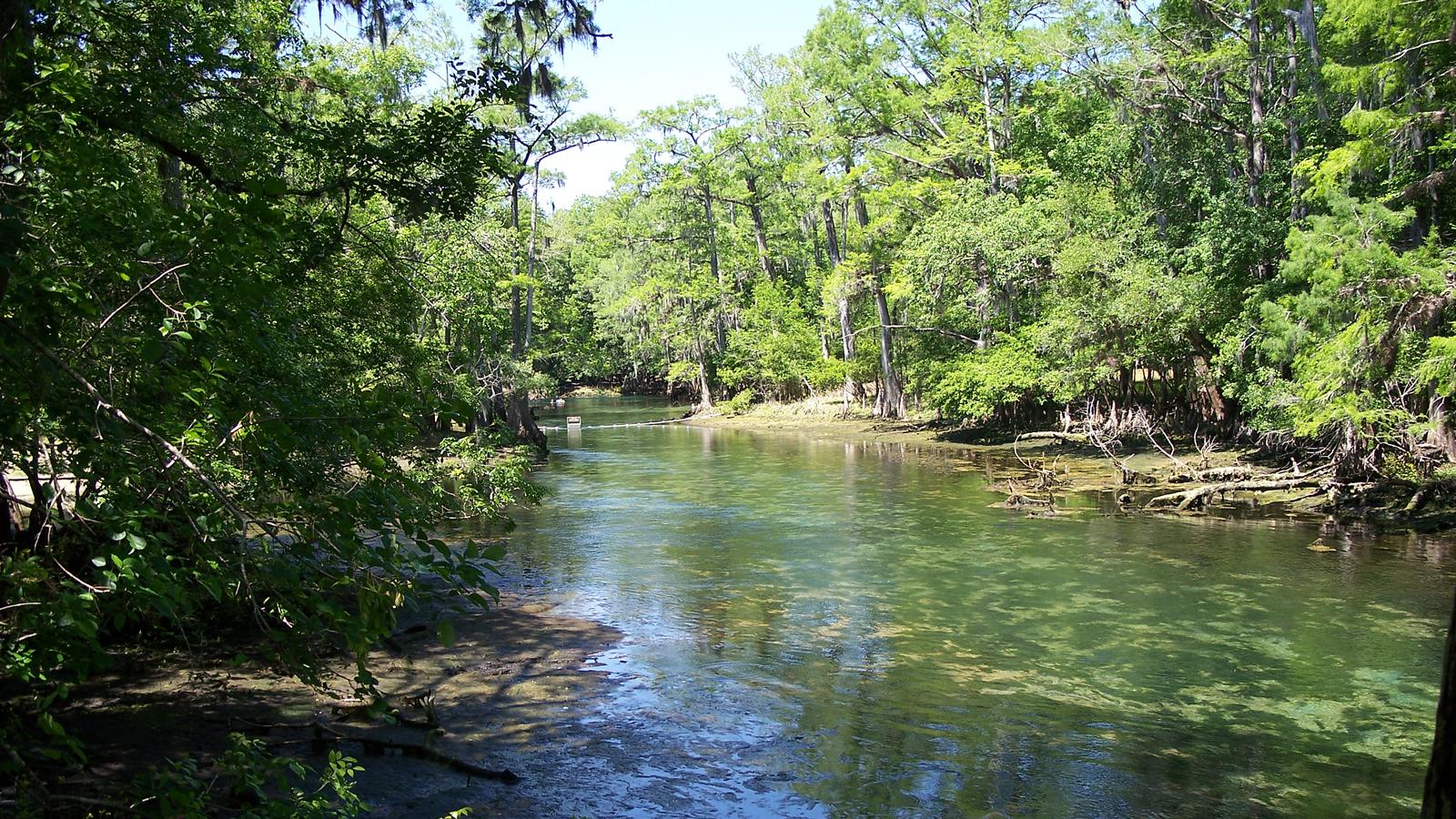 In the past year, our national litigation team has focused on these major cases:

Our water is now facing an unprecedented array of pollution threats — from lead to toxic chemicals to the administration's efforts to undermine the Clean Water Act. As we face these threats to our clean water protections, our partner organization Environment America Research and Policy Center is levying a range of voices across the country to show support for strong clean water protections. Among them are Sara Nelson, co-founder and owner of the Fremont Brewing Company; Staff Sergeant Peggy Price, U.S. Marine Corps; U.S. Rep. Sharice Davids (MO); Andrea Densham, Senior Conservation Policy Advisor at the Shedd Aquarium; and Rev. Dr. TImothy Bodie of the Progressive National Baptist Convention. Read more Voices for Clean Water, and amplify them so more people hear them: http://voicesforcleanwater.org

Ready to bring polluters to court

We’re always on the lookout for other cases of illegal pollution. Now, however, we’re concerned the number of these cases may soon be on the rise. Since President Trump took office, penalties collected by the EPA are down 60 percent.

With the support of our members and in partnership with local citizens and environmental allies, we continue to: 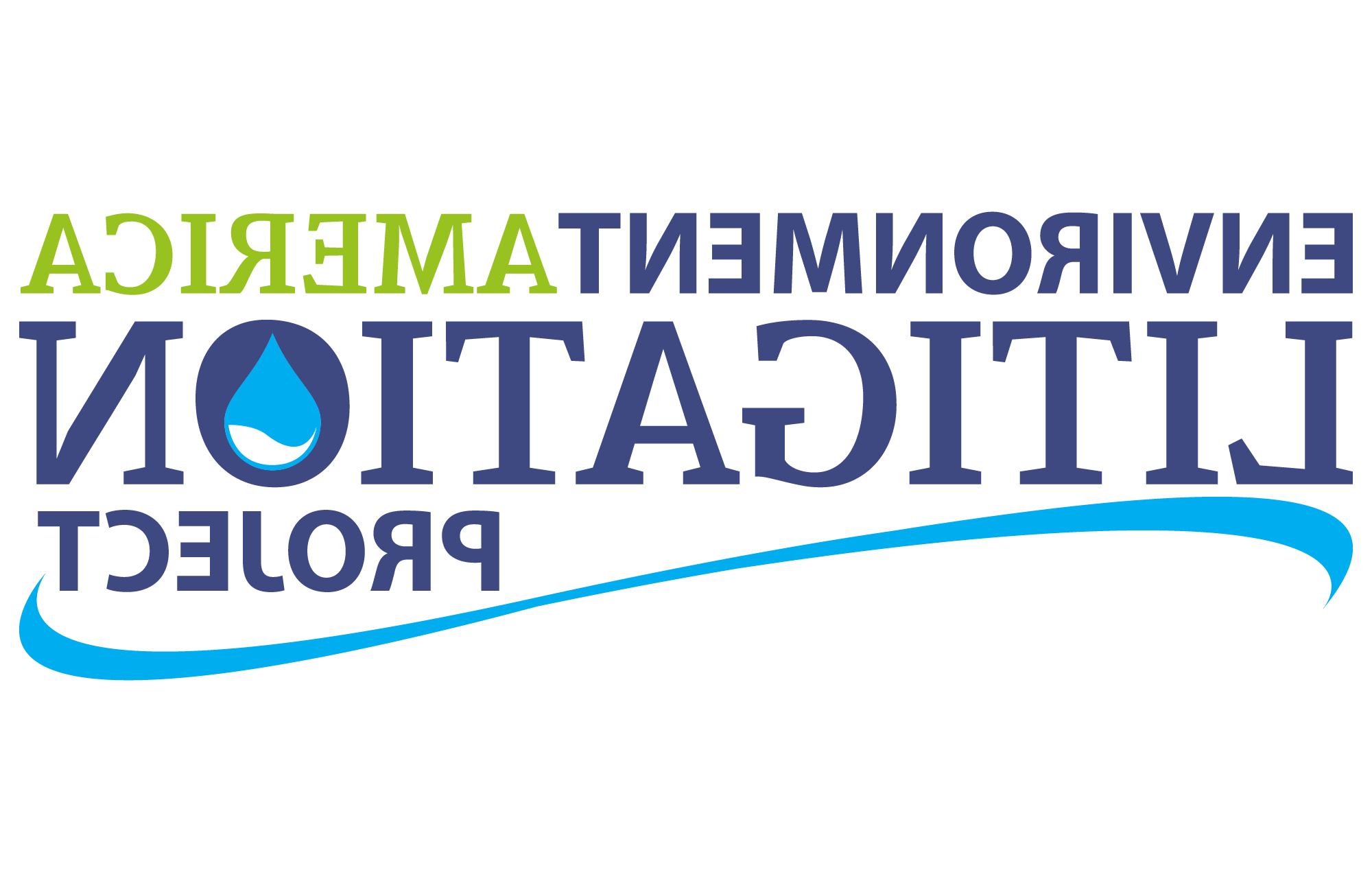 Get updates on our work

Help protect the places we love,
the values we share

In our emails, sent once or twice a week, you'll receive:
•  alerts on new threats to Washington's environment
•  opportunities to join other Washingtonians on urgent actions
•  updates on the decisions that impact our environment
•  resources to help you create a cleaner, greener future